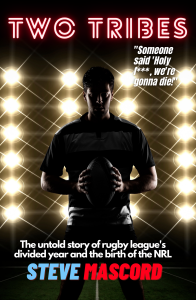 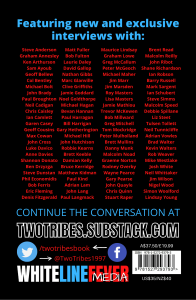 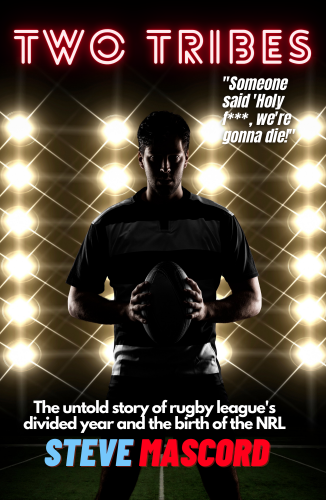 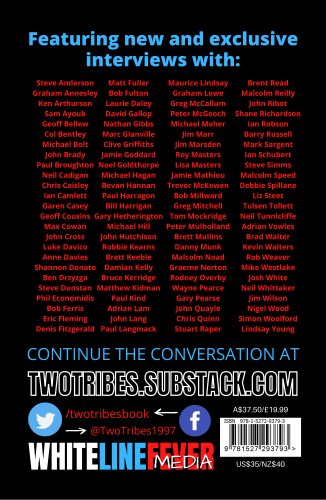 Two Tribes: The Untold Story Of Rugby League's Divided Year And The Birth Of The NRL

It's the most important year in rugby league history - but it's one the game wants you to forget. In 1997 rugby had its Second Great Schism, the advent of pay television in Australia enabling a dissatisfied faction within a booming Australian Rugby League to break away and form their own competition. When it was over, clubs disappeared, families were shattered and friendships ruined. Out of the ashes emerged the NRL, the biggest club competition of either code in the world. What was the Super League War about? Who won? What did we learn from it? Steve Mascord traces 15 months of recriminations, bitterness, passion and high farce with more than 100 interviews with all the leading lights from the year of Two Tribes.

CIRCULAR WALKS IN THE BOROUGH OF BROXBOURNE by Revd. John N. Merrill