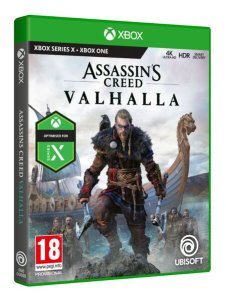 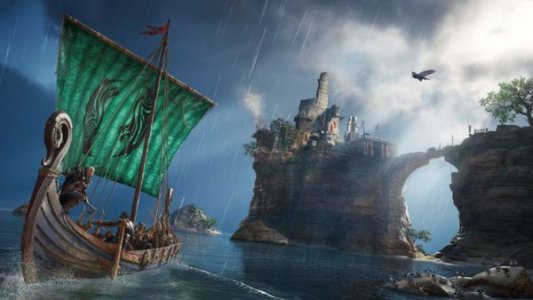 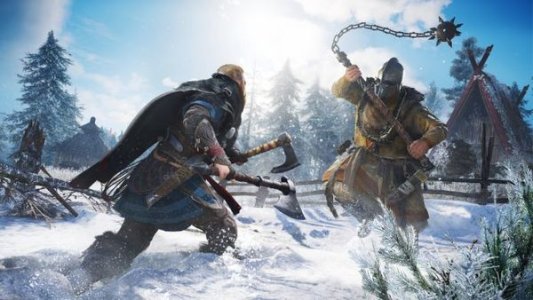 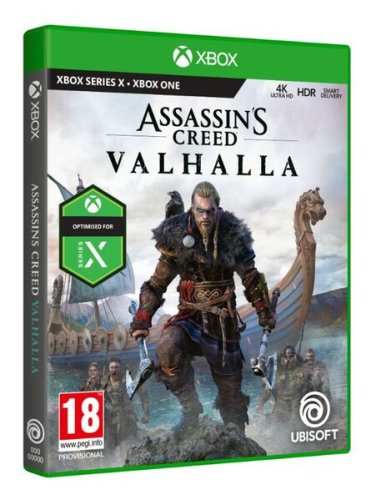 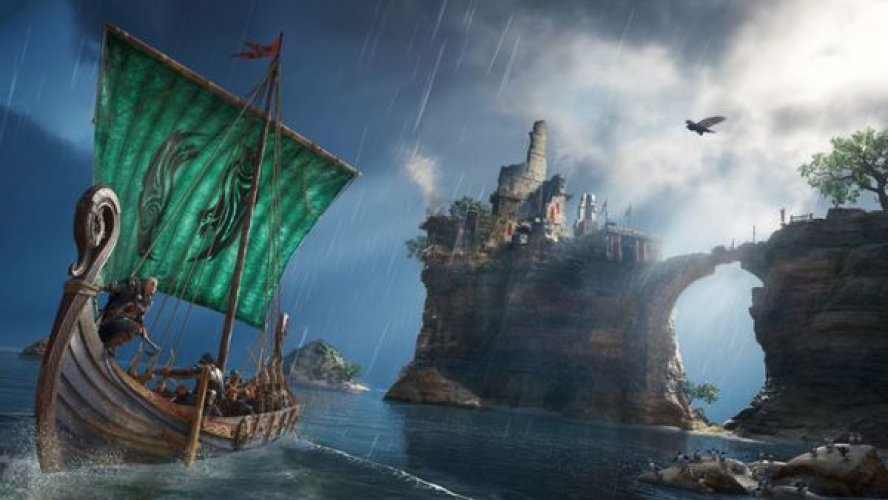 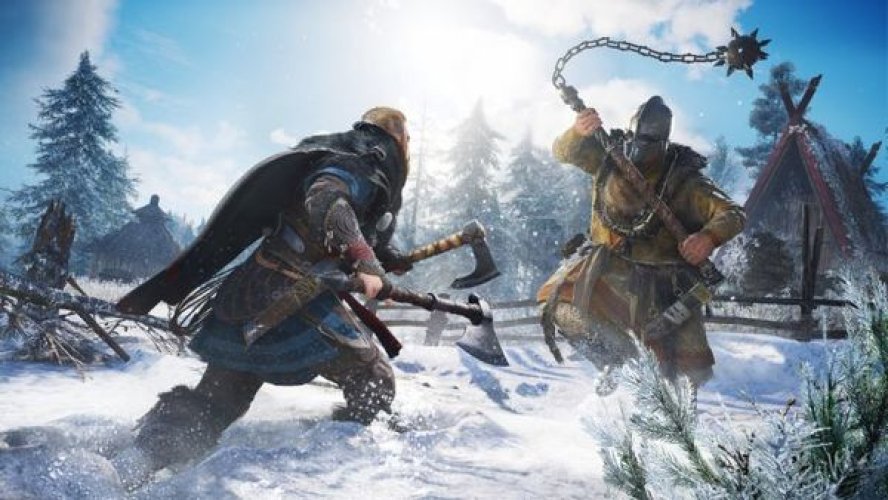 In Assassin’s Creed® Valhallayou are Eivor, a fierce Viking warrior raised on tales of battle and glory. Explore a dynamic and beautiful open world set against the brutal backdrop of England’s Dark Ages. Raid your enemies, grow your settlement, and build your political power in your quest to earn your place among the gods in Valhalla.